A new survey from Xobni and Harris Interactive says 59% of employed American adults check their e-mail during holidays like Thanksgiving and Christmas. Of the 59%, more than half (55%) check their work e-mails at least once a day, while about 28% check their e-mails multiple times throughout the day.

A Church of England bishop has been suspended indefinitely after posting a series of negative comments on Facebook about Prince William and Kate Middleton’s engagement.

Pete Broadbent, the bishop of Willesden, wrote that their marriage would last a mere seven years and that their wedding day would be full of “nauseating tosh,” according to The Guardian.

“We need a party in Calais for all good republicans who can’t stand the nauseating tosh that surrounds this event,” he wrote.

The comments have since gone public, inciting the dismay of politicians and fellow members of the Church. Broadbent has since issued an apology, but it was not enough to save him from suspension.

In a statement released on Tuesday, Broadbent’s superior, the Bishop of London Richard Chartres, said, “I have now had an opportunity to discuss with Bishop Peter how his comments came to be made and I have noted his unreserved apology. Nevertheless, I have asked him to withdraw from public ministry until further notice.” 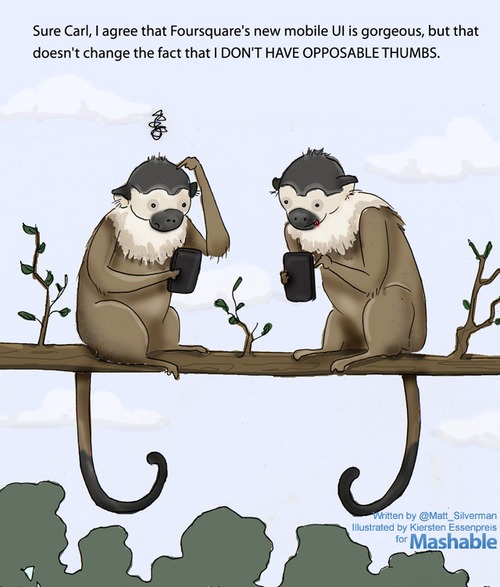